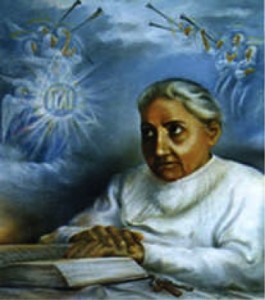 Luisa received the gift of the Divine Will in its fullness which is the perennial possession of the Three Divine Persons, concealed in the three theological virtues (Faith, Hope and Charity), on September 8 A.D. 1889, Feast of the Nativity of Mary. Luisa was 24 and a half years old. When Luisa was 13 she saw the vision of Jesus carrying the cross, so it took about 11 years of training by Jesus and sufferings before she was given the gift of the fullness of the Divine Will.

Afterwards she did not write any more, as the order to do it ceased.