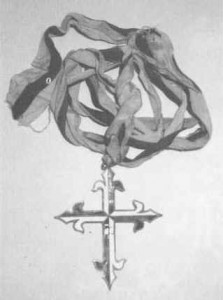 As a young lady, Luisa became a third Order Dominican tertiary, and took the name of Sister Mary Magdala. At the age of 16, Luisa made her profession to Jesus as His victim. From then until the end of her life she remained in a state of almost continuous suffering, enduring both the physical pains of the invisible stigmata, and the more terrible interior pains inflicted by Divine justice.

On October 16, 1888, Feast Day of St. Mary Margaret Alacoque, the Servant of God the Little Daughter of the Divine Will Luisa Piccarreta received the grace of the Mystical Marriage.

St. Mary Magdalen is known for her great love of Jesus. She was the sinner who anointed Christ’s feet in Simon’s house, the sister of Martha and Lazarus, and was at the foot of the Cross at the Crucifixion. She discovered the empty tomb, heard the Angelic announcement of the Resurrection of Christ, and was the first person to see Christ later that same day. 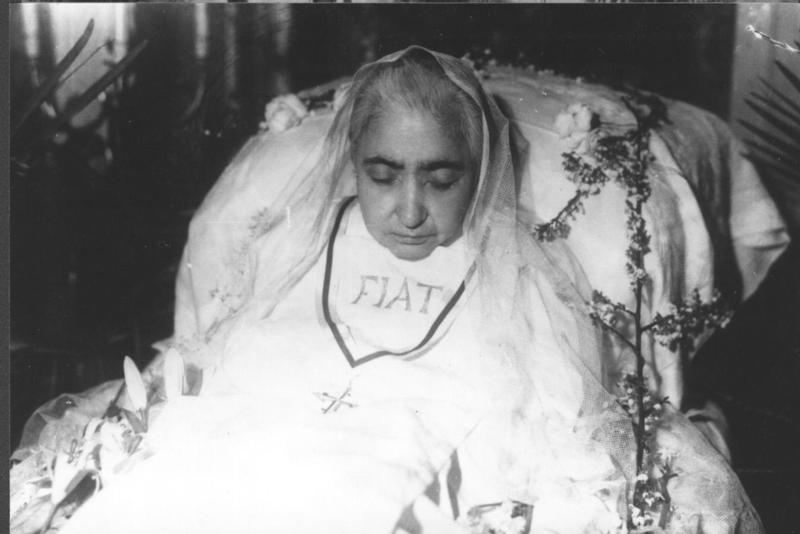 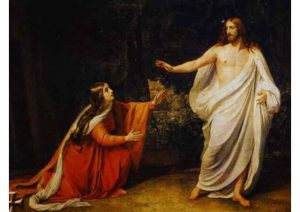 On June 10, 2016 Pope Francis
raised the July 22nd memorial of St. Mary Magdalene
to a Feast on the Church’s Liturgical Calendar.
The decree was signed on June 3, 2016,
that year it was the Solemnity of the Sacred Heart.