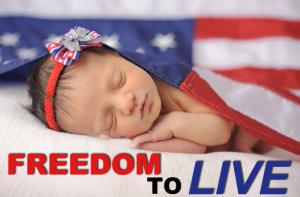 So it was with interest that I read the following words in Fr. Rutler’s weekly newsletter:

I could have boldfaced the whole thing. Of course, it is a statistical projection and could be wrong. Two different statisticians might come up with very different numbers, based on different methodologies. But in any event, with over 56 million babies aborted since 1973, the fact is, it’s hard not to recognize at least some truth in the above numbers. Just imagine a country with 56 million more people in it!